How to Install Android Studio on Manjaro Linux 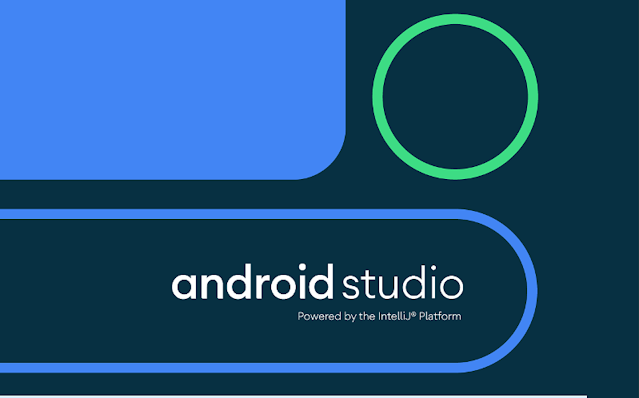 Android Studio was released to the public in 2014. Before the birth of Android Studio, applications on Android were developed using the Eclipse IDE, namely the Java IDE. Having an open source android studio can make it easier for those of you who want to create applications with Android Studio.

Besides having an official store application, Manjaro is also open to third-party developers, so we are free to install from other parties, for example the AUR or the Arch User Repository, AUR is an organization that comes from third party application developers for arch linux. You don't need to worry because manjaro is based on Arch Linux.

Here we try to install the Android Studio,

The first step is to open the AUR official website

The keyword is Android Studio AUR 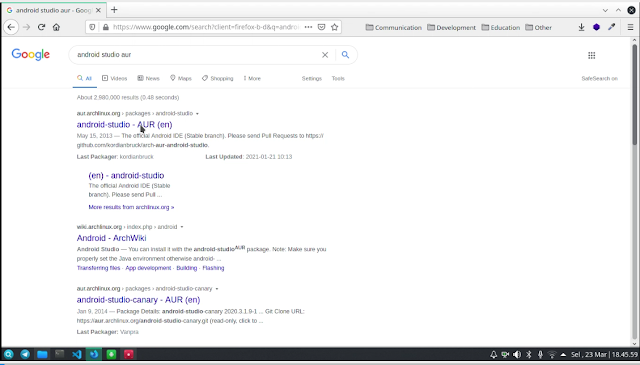 simply click the link from the "GIT Clone URL" menu 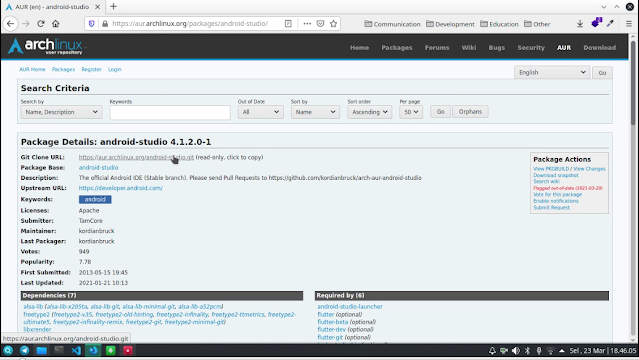 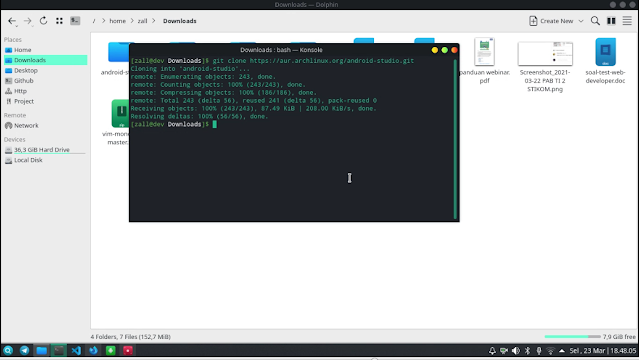 First go to the android-studio folder. Then execute or run with the makepkg command. 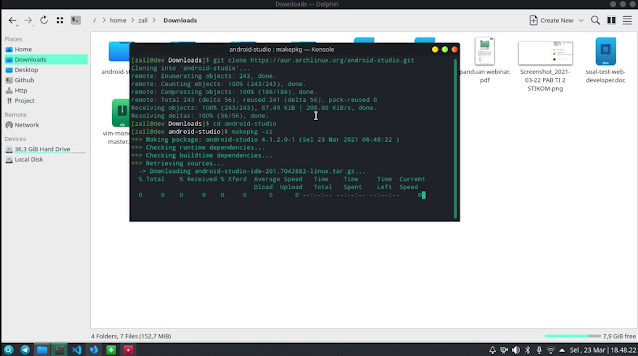 Third, wait until the process is complete

until you get an android compress file with tar.xz extension, so you are ready to do the installation.

Fourth, use the pacman command to install the Android Studio package,

use the following command, but don't forget to replace the compress tar.gz file below with your own.

Finally, wait for the installation process to complete

so you can find the Android Studio application in the Start Menu, or you can launch it via the terminal using commands